It has been an exciting year for the Enarx project. We have successfully developed a number of key components to establish the foundations for a comprehensive Confidential Computing solution. Several members of our community have contributed to our open source codebase and documentation, and we have had the opportunity to present our work at some of the best conferences from around the world. This year, we have:

We would like to thank everyone who has contributed to Enarx and who has been part of this journey so far. We are only getting started and we have a number of exciting plans for 2023. We look forward to working together with you to develop and promote a Confidential Computing solution that is 100% open source, community-friendly, easy to deploy, polyglot, cloud native, and hardware neutral. Please join our chat to learn more! 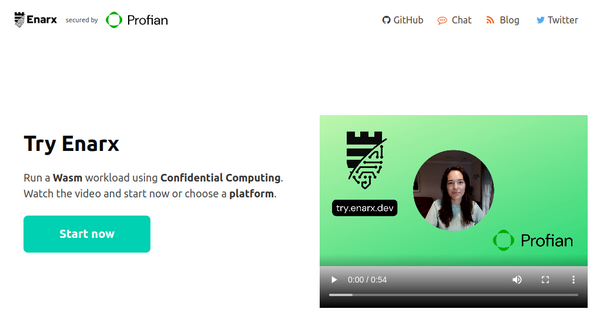